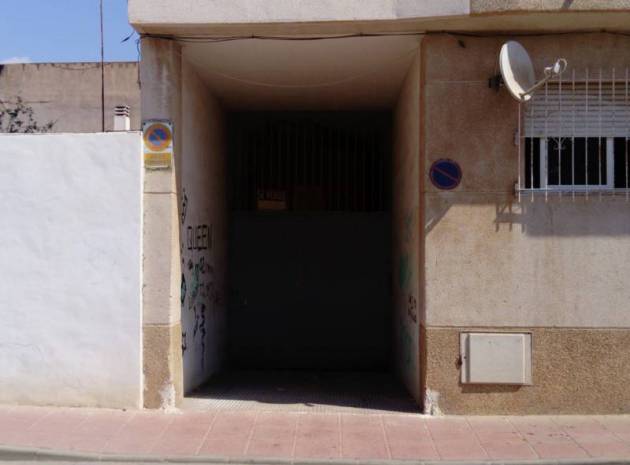 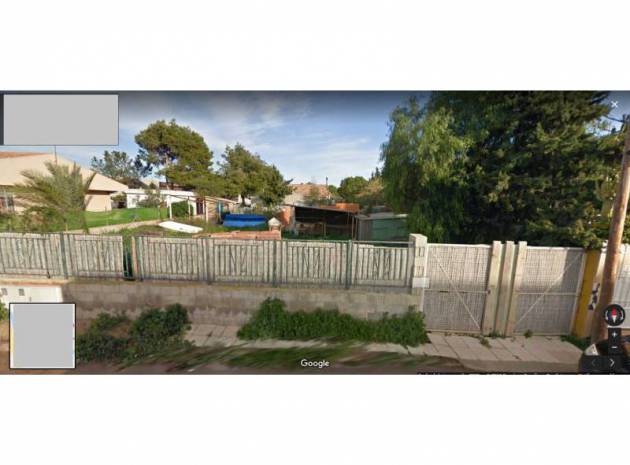 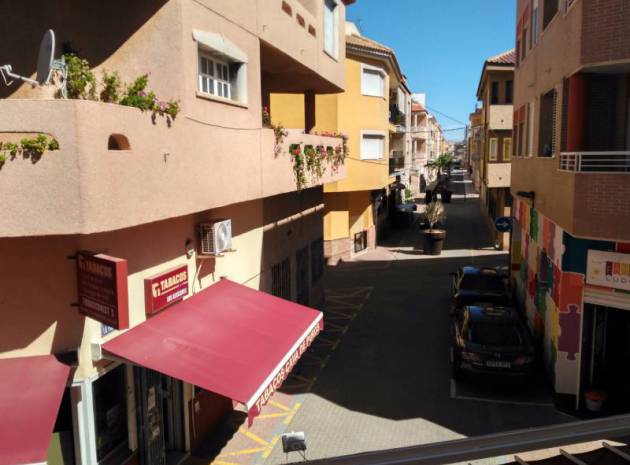 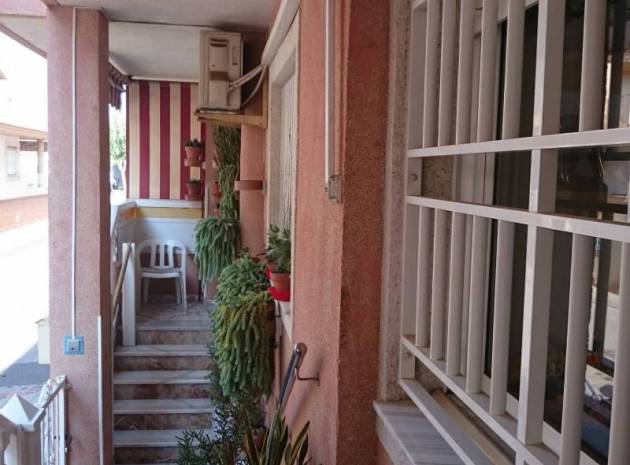 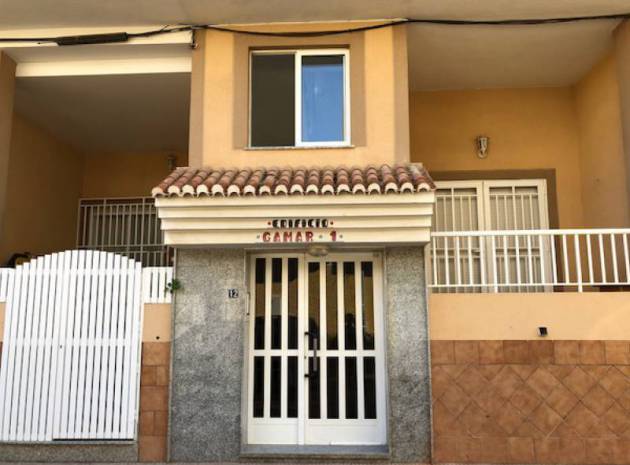 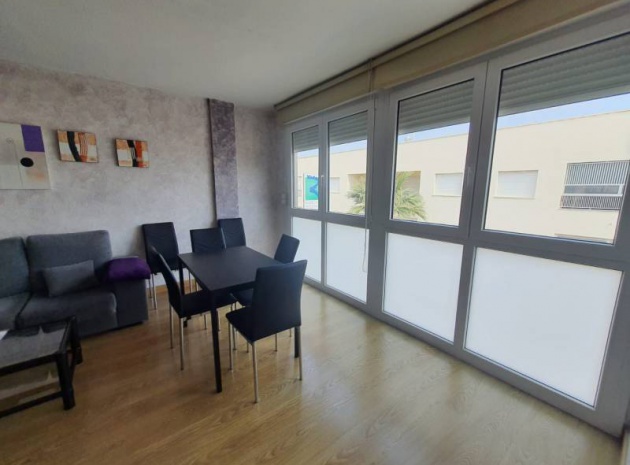 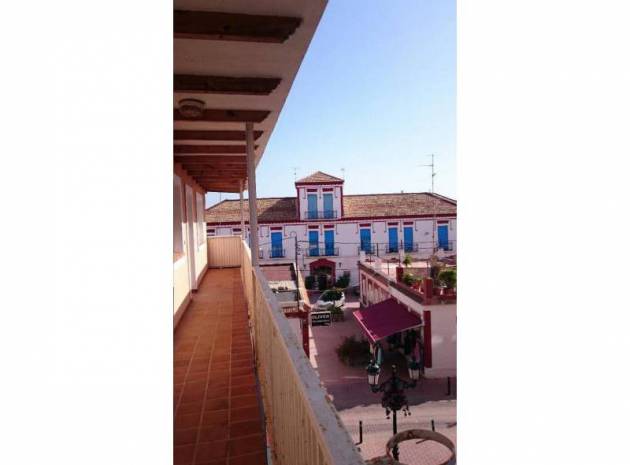 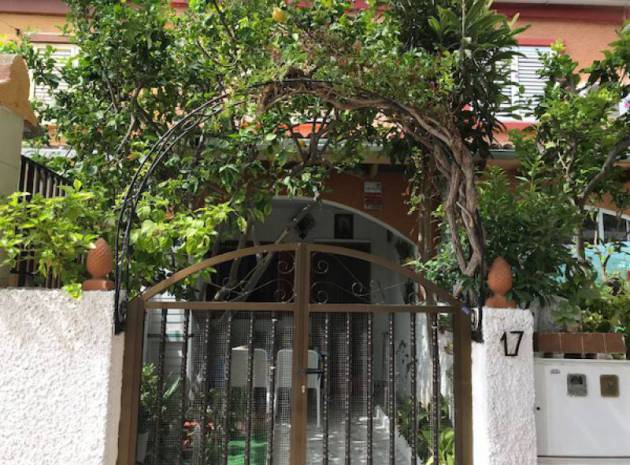 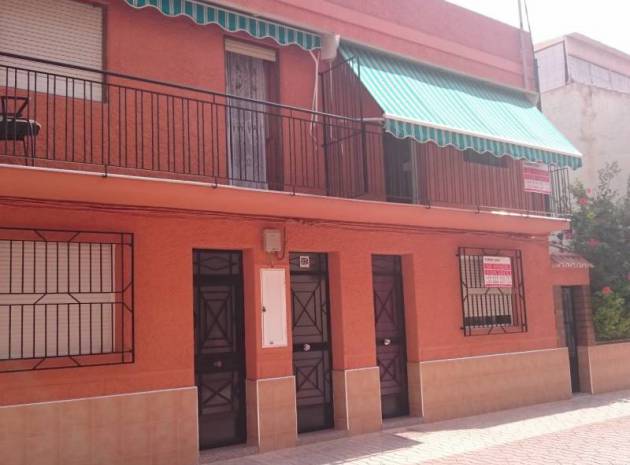 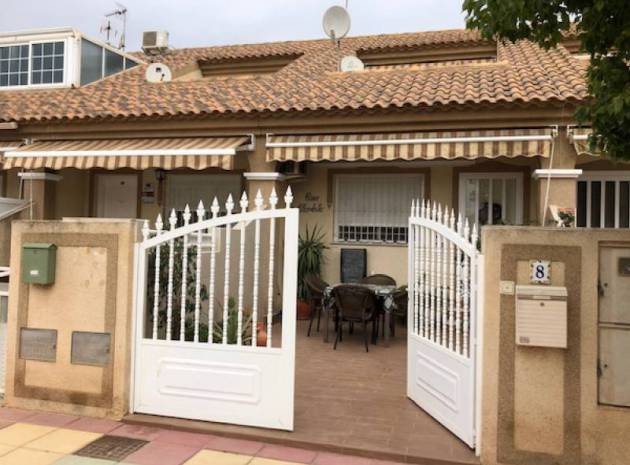 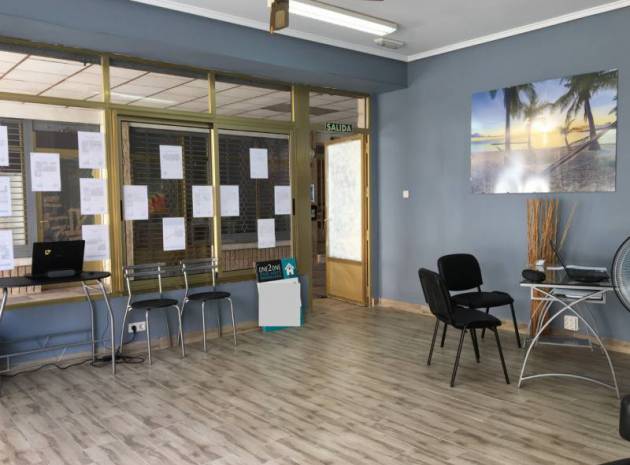 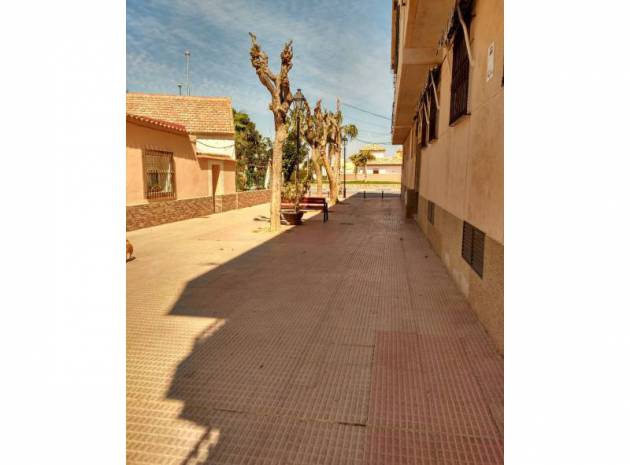 Despite Brexit, the UK remains as the main investor in the housing market of Spain

The purchase of houses in Spain by citizens of the United Kingdom on the total of operations of foreigners falls two points, from 16% to 14%

The British remain as the group of foreigners who buy the most homes in Spain, although their weight on the total has fallen by almost two points during the first quarter of 2017, to stand at 14.47%, compared to 16.4% In which it was at the end of 2016.

This is reflected in the Real Estate Registry Statistics of the Association of Property Registrars (Registradores) corresponding to the first quarter of 2017, which indicates the collapse of British demand, accusing the effects derived from the uncertainty generated by the Brexit.

Recorders explain that the British hold the first position, although they have registered their lowest percentage weight of the historical series, with 14.47% of the purchases of housing by foreigners.

Fortunately, the decline of buying and selling by British citizens has been offset by the increase of many other nationalities headed by French, German, Belgian and Swedish.

With a UK office, Spanish based team and bilingual consultants we meet the needs of all of our clients who are looking for quality and affordable property for sale on the Costa Calida (Murcia) with unrivalled client support and services.

Our team of estate agents are approachable, knowledgeable and importantly passionate about Spain and we know that you will feel at ease with us. Our mission statement to all of our clients is “what is important to you is important to us”.

The Mar Menor, located on the Costa Calida coastline within the region of Murcia is Europe’s largest saltwater lagoon, separated from the Mediterranean by a natural breakwater known as La Manga Strip, there are many fantastic properties for sale on the Mar Menor both new and re-sale and many new property developments for sale on the La Manga Strip and surrounding areas.

Take a look at our catalogue of properties in this area and contact us if you see something that catch your attention. We offer a tailored solution to your property search.