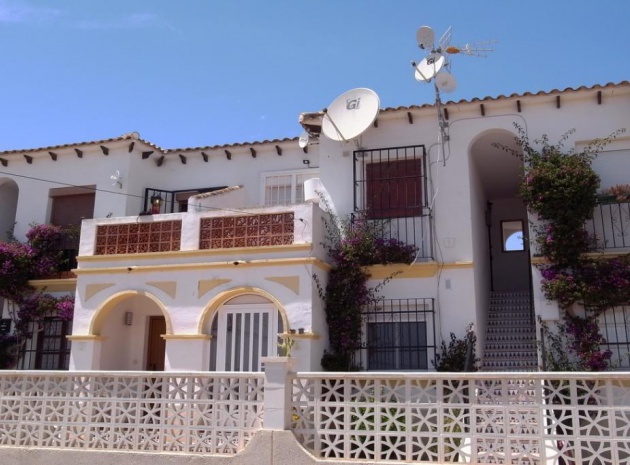 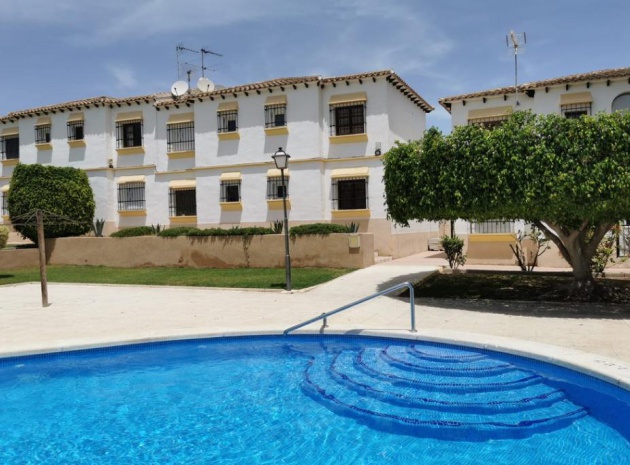 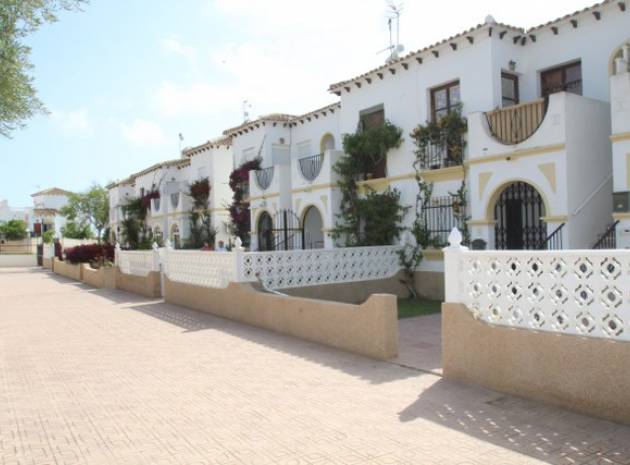 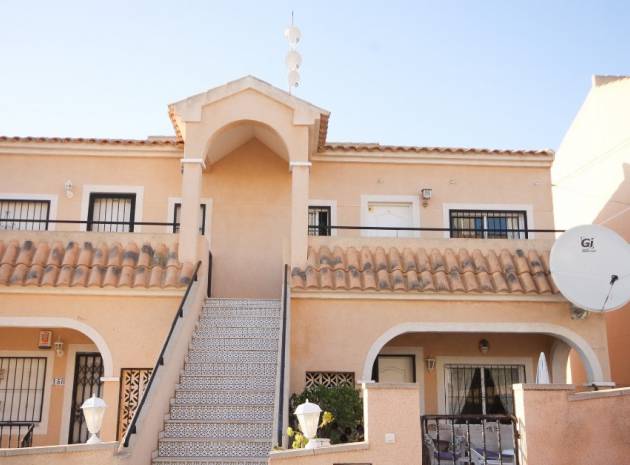 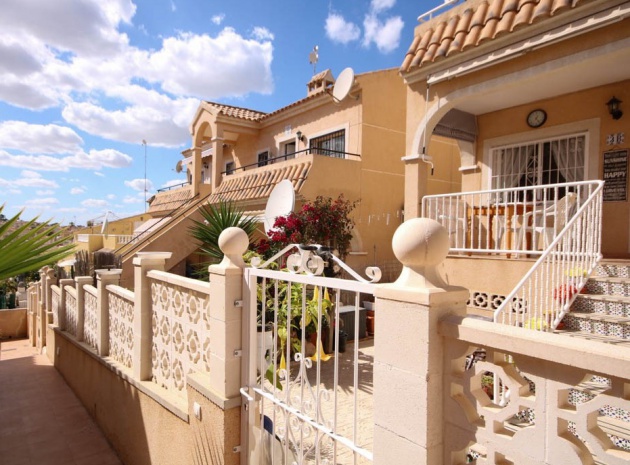 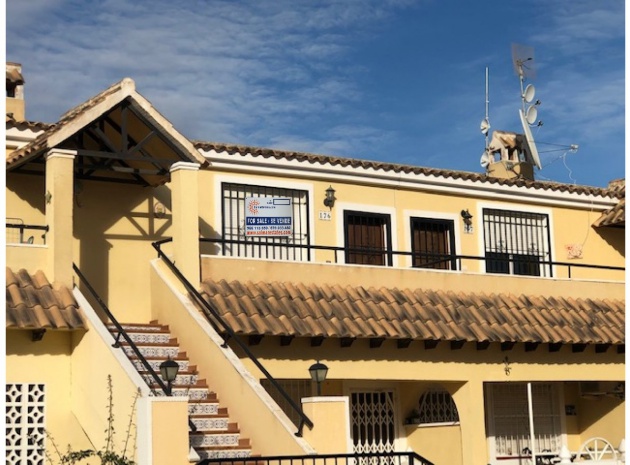 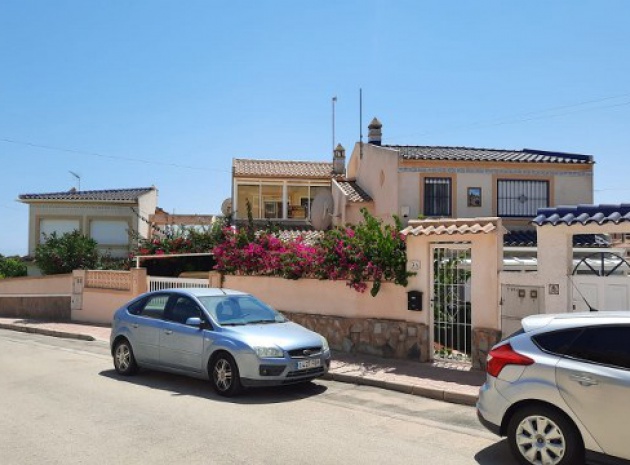 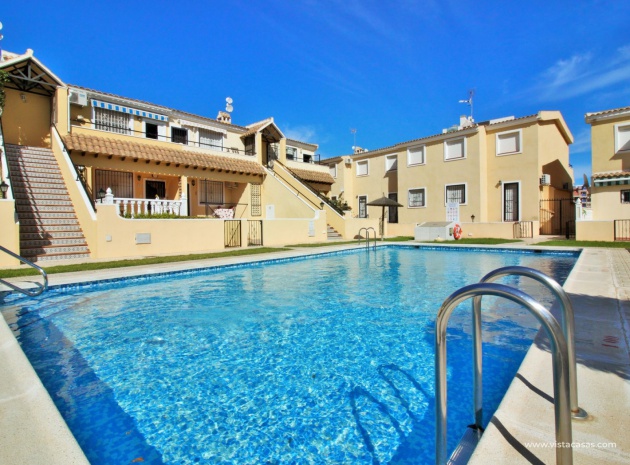 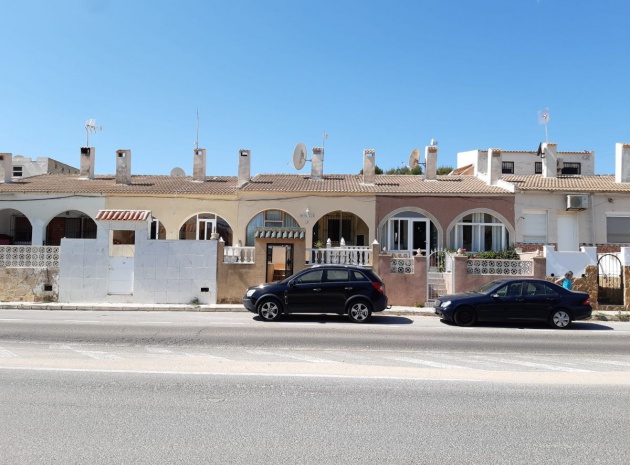 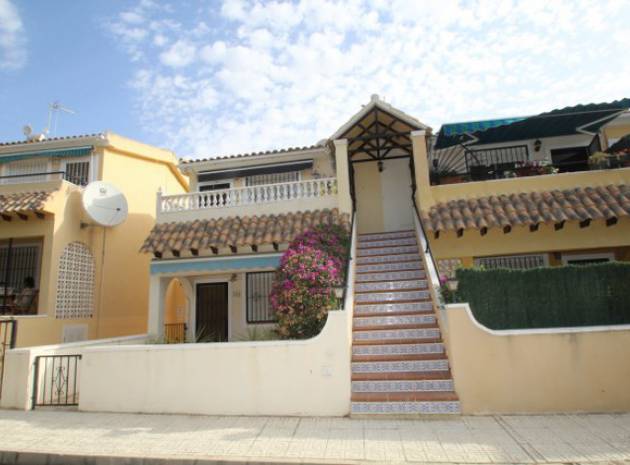 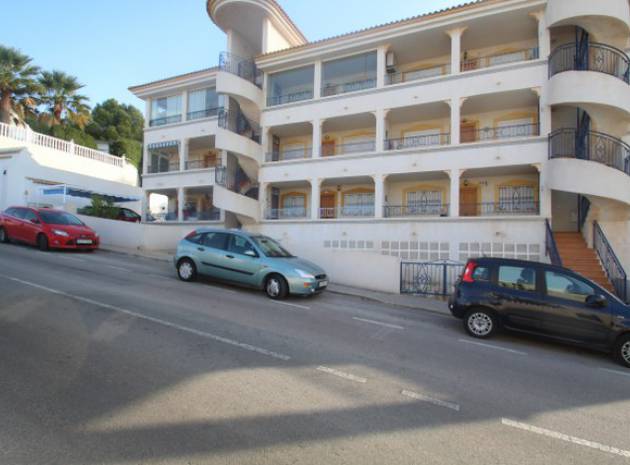 Foreign buyers buy more housing than ever in Spain

In 2016, for the first time in six years, foreign residents purchased more homes than non-residents.

Recently, the General Council of Notaries has published the latest data on the transactions of housing made by foreigners in Spain in the second half of 2016. In this report we can find very significant data.

Perhaps one of the most important is that the purchase and sale of free housing by foreign buyers has experienced a year-on-year growth of 6.4% in the second half of last year and that almost half of these transactions were carried out by non-residents.

UK buyers in Spain, the majority among the foreigners despite Brexit.

The profile of the foreign resident buyer has changed between 2007 and 2016. While in 2007 the resident foreigners from the United Kingdom, Ecuador, Morocco and Romania were the most common, in 2016 are the Romanians who occupy the first position, followed Of the British, Italian, Moroccan and Chinese.

Among nonresident foreigners, the British remain the first on the list, but while in 2007 they were accompanied by the Irish, they are closely followed by the French, Germans, Swedes and Belgians, whose number of operations has grown in the last year.

ES Property for Sale in Spain finds the new apartments for sale in Villamartin, Costa Blanca, that you are looking for.

We provide all the necessary help and assistance to find and buy the property you are looking for. In addition, our advice includes other aspects of the buying process in Spain, the additional buying costs or any advice related to the property market in Spain.

In ES Property for Sale in Spain we are experienced estate agents who are also pride in matching the right people with the right property. Take a look at our catalogue of properties and contact us if there´ are any property you are interested in. We offer you a great selection of new build apartments, villas, townhouses, bungalows, etc.